Bart Budwig has become a major music connector in Wallowa County since he relocated to Enterprise from Moscow, Idaho, several years ago. According to his promo, “. . . he sounds like John Prine, plays like Hoyt Axton, and looks like well...Bart Budwig. He’s a cosmic country lawn gnome. He’s cherubic, cheery, and an old soul. Songs spring from the dreams of his noonday naps, and punch the keys of his typewriter above the OK Theater in Enterprise, Oregon. When words won’t take, he calls 'em in with a bugle of his trumpet, or a strum of soothing guitar.”

Casey Shelden is a 26 year old songwriter from Notus, Idaho. Raised by a life of agriculture Casey writes for the blue collar individual. Songs of hard work, heartache, life, death, sobriety and addiction tend to be the hot topic for this young musician as these topics to him resonate as, "real." His goal through his music is to connect lyrically to his audience. You can often catch him with his 5 piece country band, Casey Shelden and the Homewreckers in any smokey bar or Honky Tonk, or telling stories as a solo or with his lovely lady Abbey Leach.

Patrice Webb is a singer songwriter from Sandpoint Idaho where she lives on a rambling 23 acre homestead with her husband and a family of 4 legged critters.  Patrice’s songs tell of the lives of those who’s stories make up the vibrant tapestry known as “Americana”. These are songs that are sung in a voice full of poignancy and humor and are described as “snapshots in time told on a bed of folk, country, swing, and the blues. In 2002 Patrice received awards for her songwriting from the New England Song Contest, and the Podunk Bluegrass Song Contest. She has just released her fourth CD which is an all acoustic collection of songs that pays tribute to the beauty of Idaho's mountains, rivers and pines. 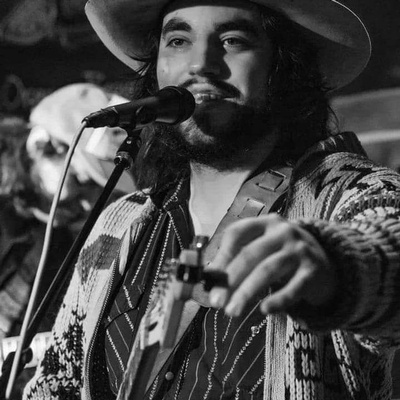 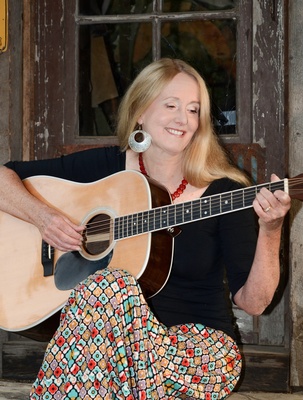 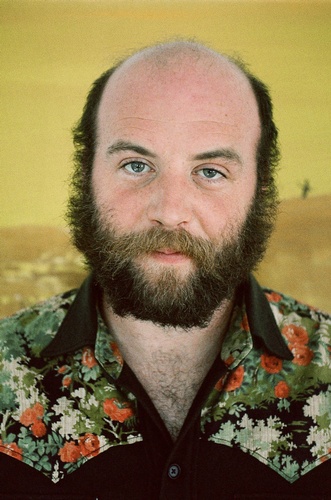 Admission is $10. No food or drink service provided; BYO.